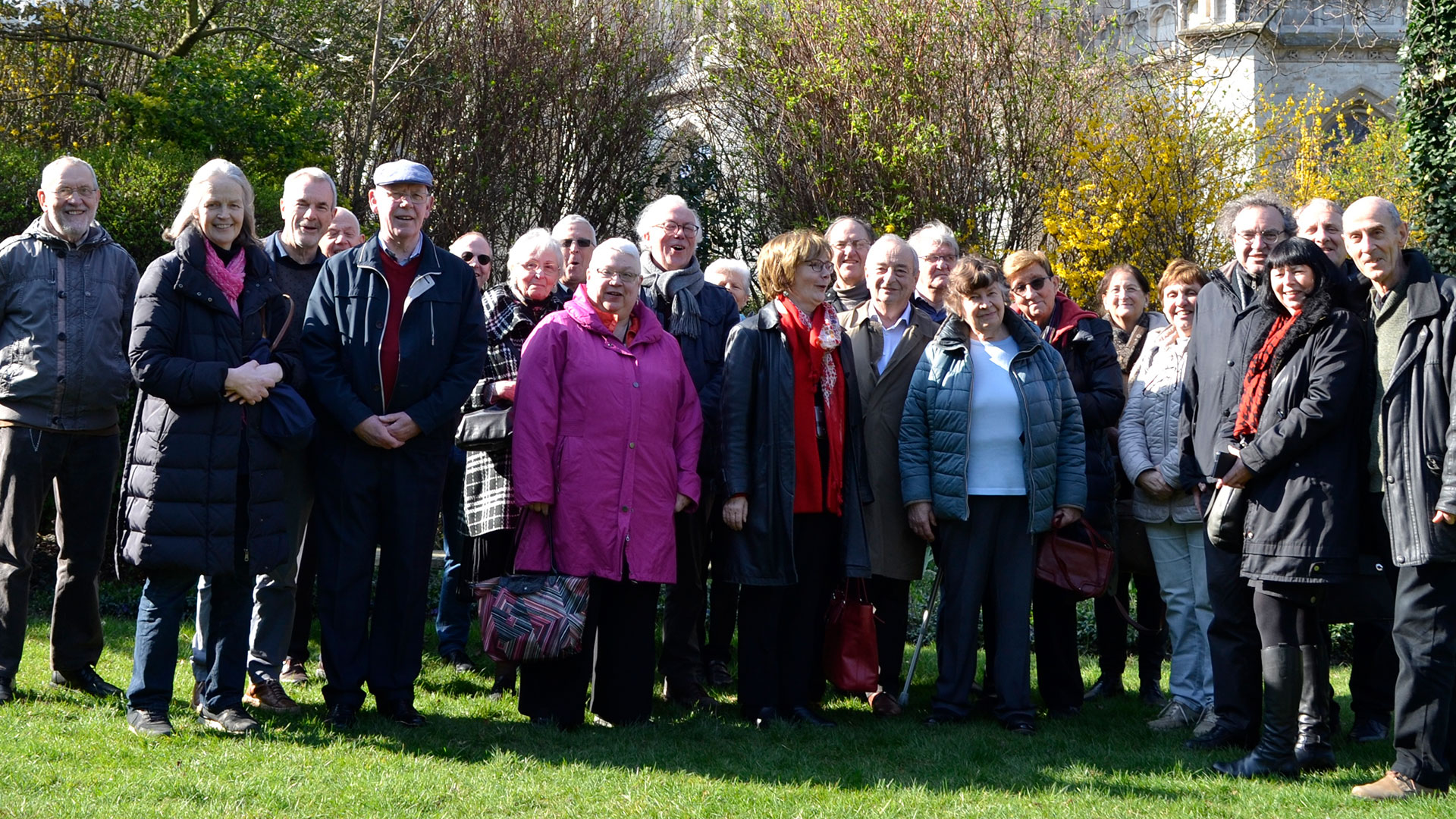 The board of directors of the Sint-Paulusvrienden, with chairman Walter Geluyckens, treasurer Freddy Boydens en secretary Joris Reymer, would like to tell you more about the history of the organisation. The Sint-Paulusvrienden established a good relationship with the Dominicans, or Preacher Brothers, the founding fathers of the church and monastery by their archivist, brother Louis Boogaerts o.p. They negotiated with the city council to name a small square next to the church ‘Prior Peltiersplaats’ (square Prior Peltiers). The current address of the Sint-Paulusvrienden is Prior Peltiersplaats 7, 2000 Antwerpen. Jozef Peltiers was the last prior of the Dominican Monastery when the congregation was dismantled during the French Revolution. He played an important role in the preservation of the monastery and the church.

During the first tourist season in 1987, 14.800 visitors were welcomed to the church. In that same year a maintenance team was created to protect the buildings on the site from degradation and decay.

Sint-Paulus-Info developed into a qualitative magazine in which experts contributed articles on the church and its patrimony.

The Sint-Paulusvrienden stood at the origin of an organisation combining the efforts of the five monumental churches of Antwerp in preparation of the European Capital of Culture of 1993. That year the church welcomed 111.000 visitors with peaks of more than 1.000 visitors per day.

The historical archives of the church were put in order by the honorary city archivist of Antwerp. In 1999 the organisation was awarded a City Medal for its contribution to the restauration of Saint Paul’s Church.

The complete inventory of the patrimony of the church’s was finalised and published in three special, and also final, editions of Sint-Paulus-Info.

The association actively contributed to the acquisition of new artefacts. This was made possible thanks to the altruistic effort of 40 active members, the contribution of over 660 supporting members and important sponsors. The focus of the activities gradually moved toward conservation, restoration, preservation and maintenance.

After a difficult interval, the organisation took a fresh start under a new board of directors. In consultation with the parish priest and the church council, welcoming visitors and sharing the history and beauty of the church with all people, were identified as the main priorities of the Friends. This resulted in several years with over 100.000 visitors.

Several members participated in the study, restauration and conservation of the many (sometimes hidden) treasures of the Saint Paul’s Church. This has resulted in several multilanguage publications, the organisation of lectures, research that sometimes led to surprising findings, and so on.

To this very day the Friends of Saint Paul’s remain firmly committed to the cause of this unique historical building that is rightly called an aesthetic experience of wonder and a spiritual treasury. 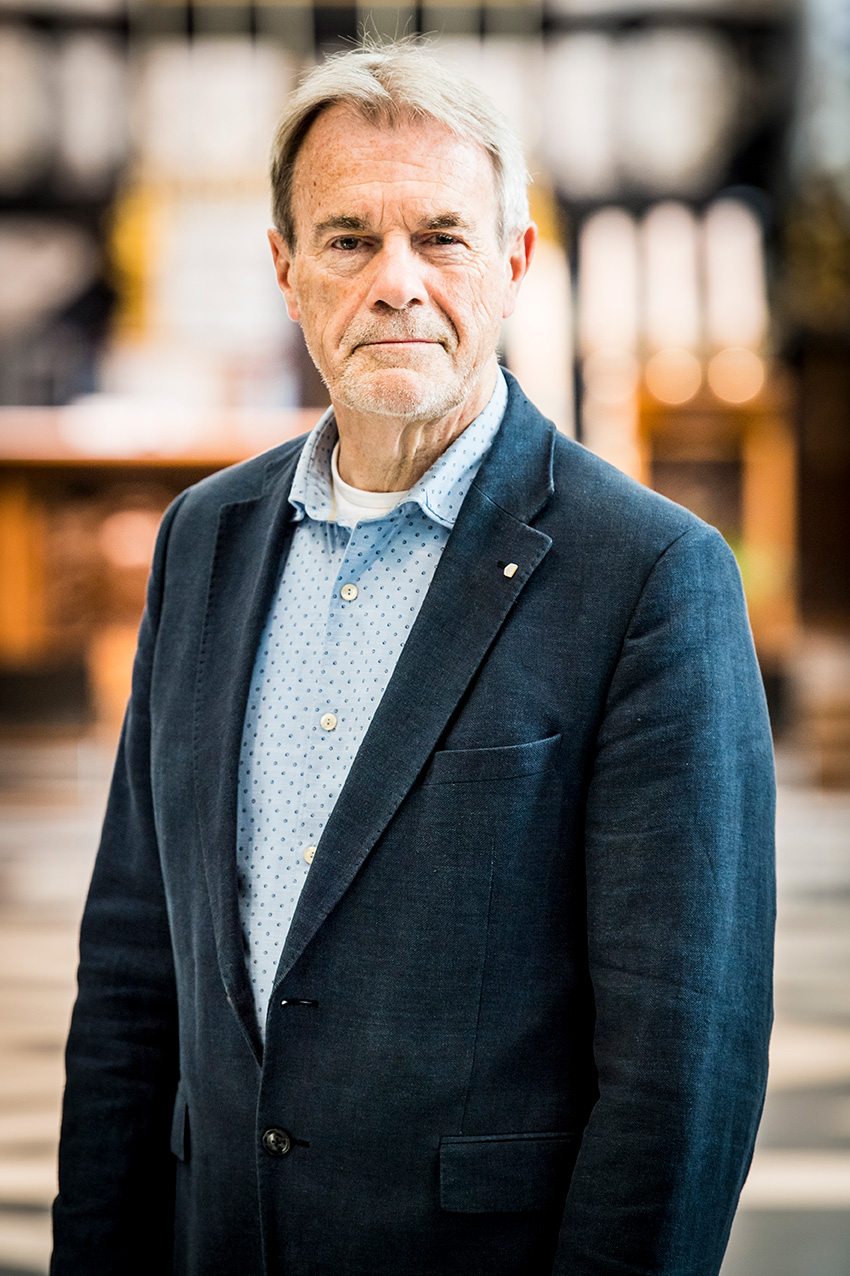