Together with the Cathedral of Our Lady, Saint Charles Borromeo, Saint Andrew and Saint James, Saint Paul is one of the five Monumental Churches of Antwerp (MKA). Religion wars of the 16th century were the reason that our church has a baroque interior in a Gothic architecture.

History of the church 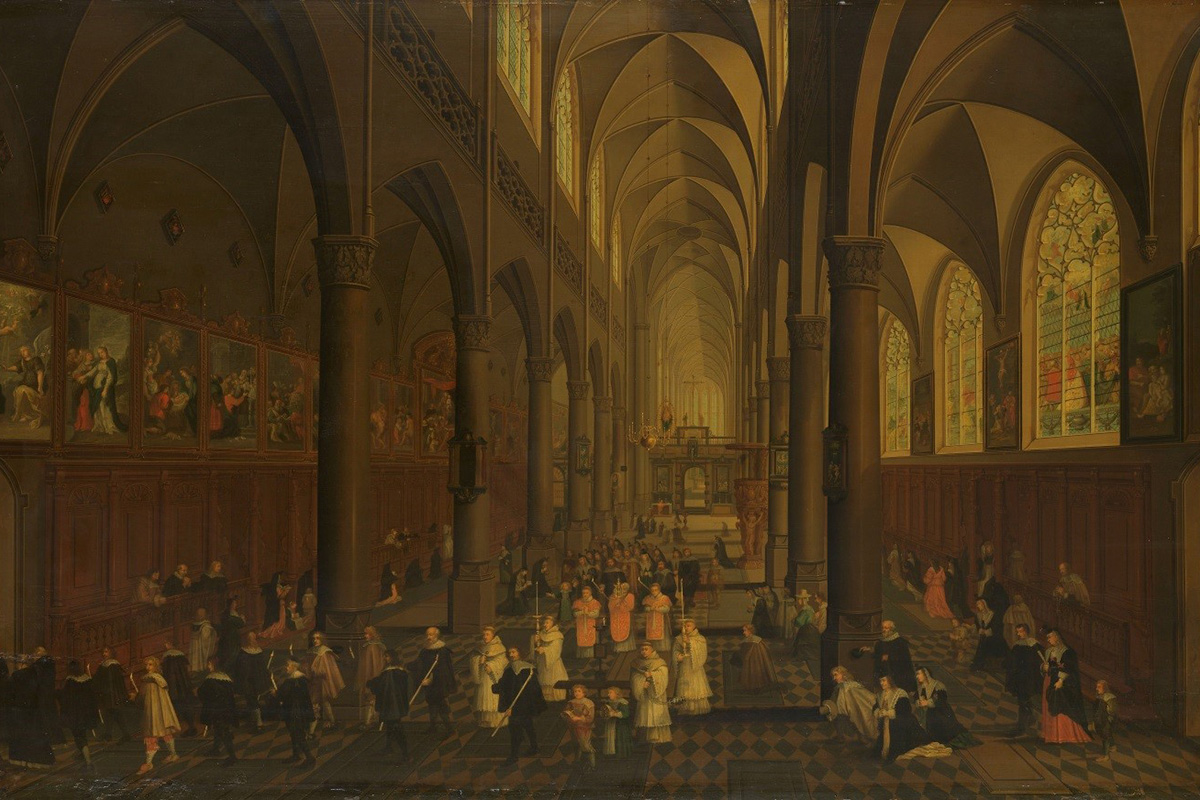 The history of the monastery church begins with the arrival of the Dominicans in Antwerp in 1243.

Almost 600 years later, it assumed its role as a parish church and continues to do so to this day. 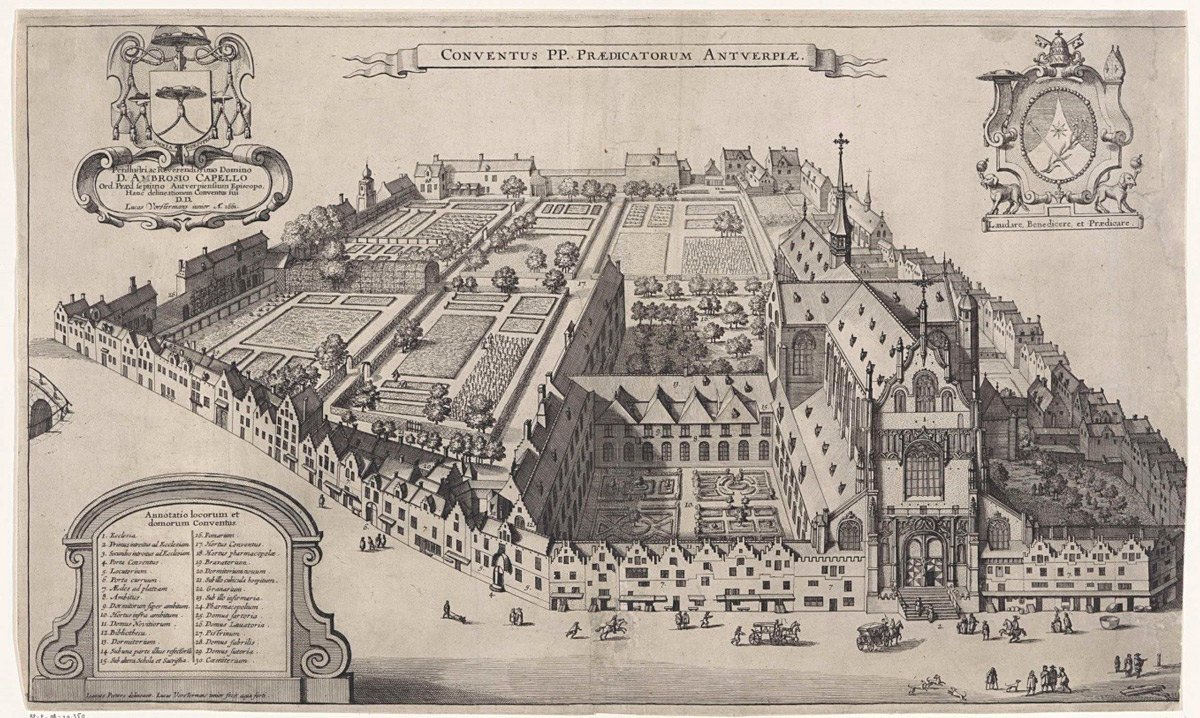 Saint-Paul’s was not called like that at all when it was founded, the site was known as the Predikherenklooster (the Blackfriar’s cloister).

It was only later that the associated church was given the name of the Mission Apostle. Only parts of the monastery remain, but they have been adapted to today’s life and thus the house of God is part of a living community. 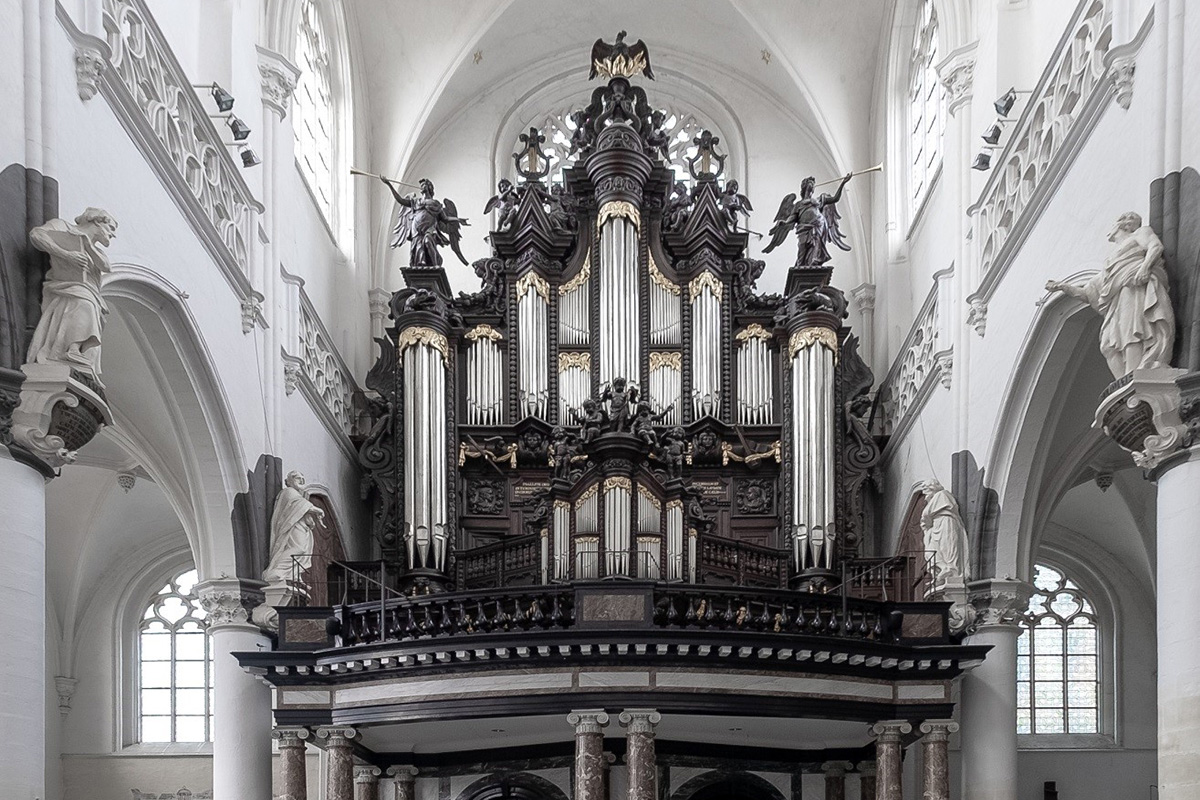 A Church community can enjoy faith far more when they can pray singing.

Song and music are supported by the pre-eminent church instrument: the organ. The impressive organ may be considered the most important big historic organ in the Southern Low Countries. 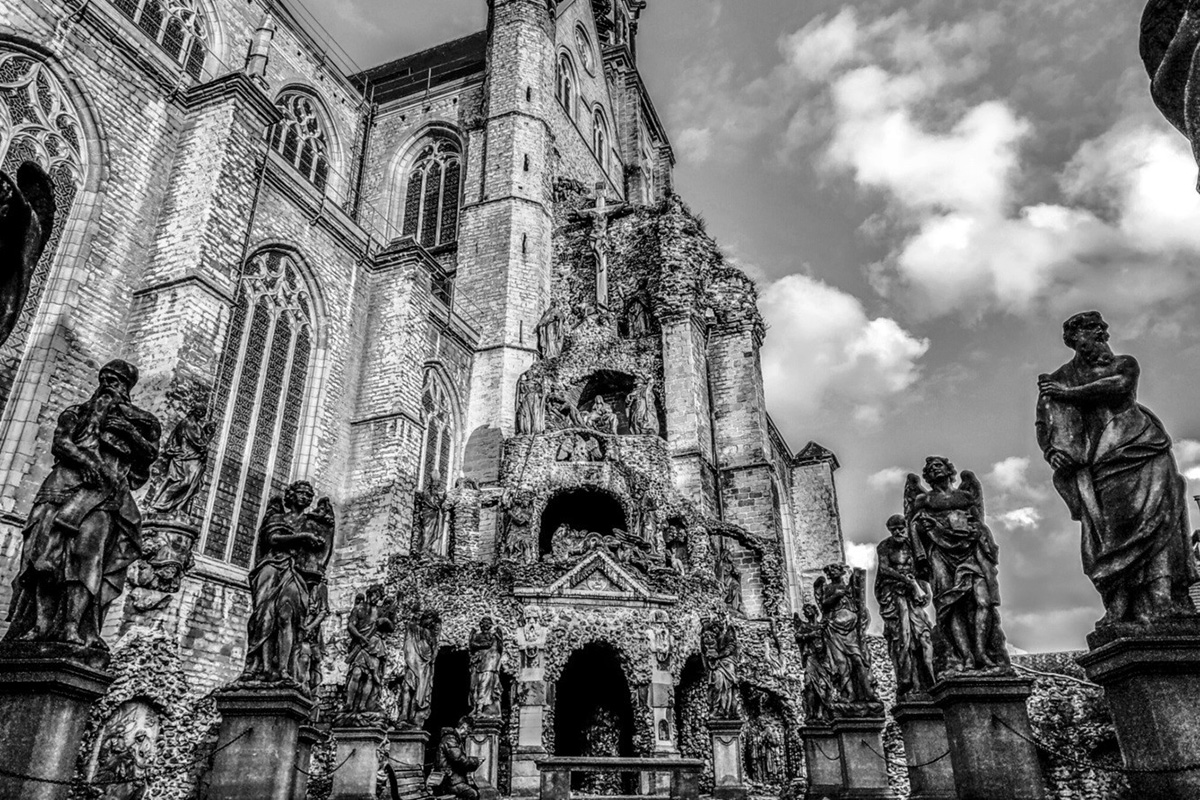 Prophets and saints populate this remarkable and unique garden, sheltered by the church wall and private homes.

Statues and architecture date from the last period before the French Revolution (1700 – 1750). 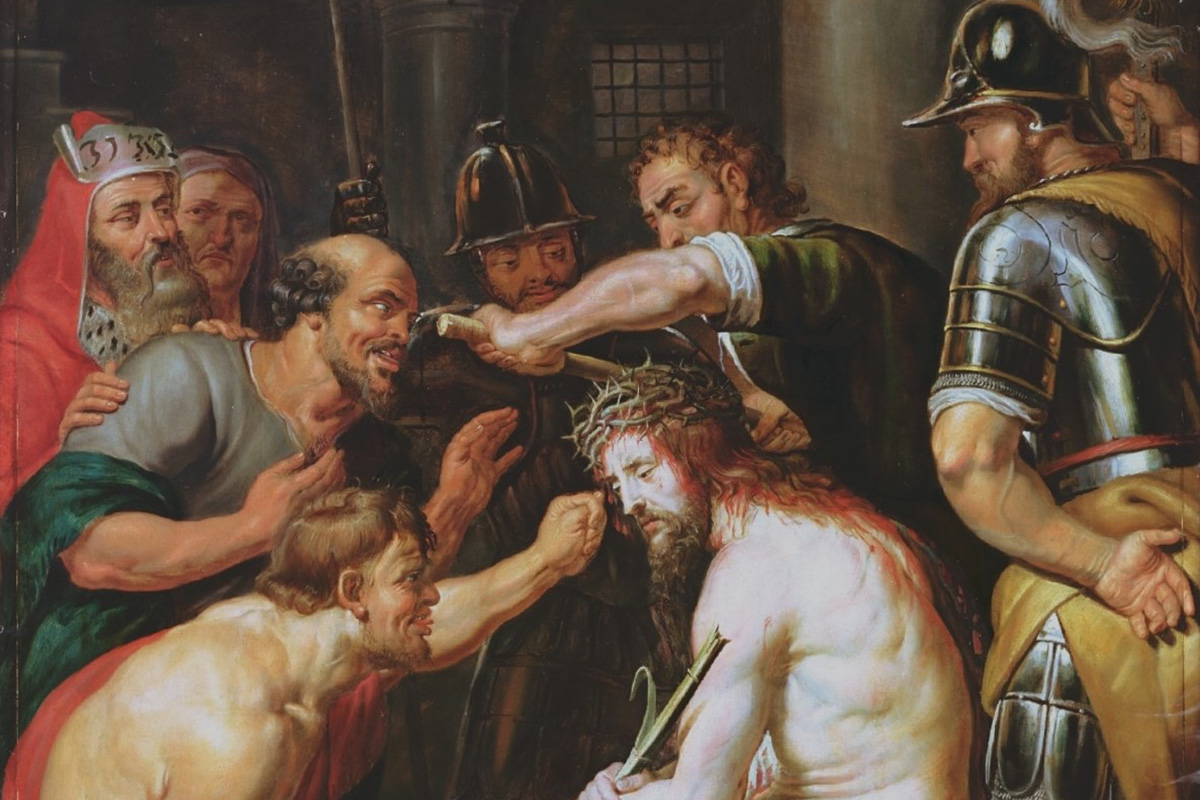 The collection of works of art that the church houses is one of the most beautiful of all sacred buildings in the Netherlands.

The series of paintings ‘The 15 Mysteries’ is an unparalleled sample of Antwerp painting from the first quarter of the 17th century, but the confessionals in the north and south aisles show equally great craftsmanship.