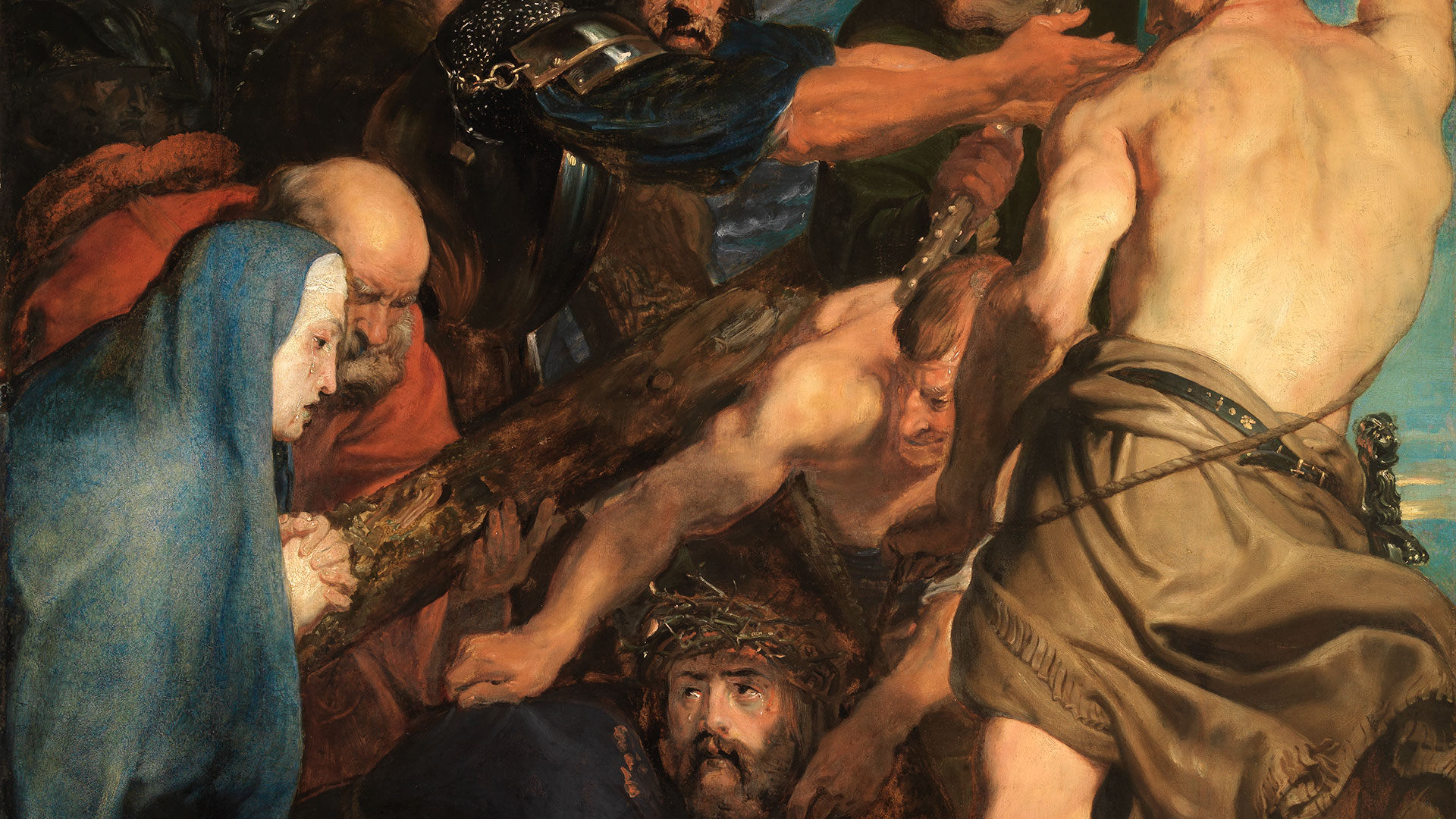 Confraternity of the Holy Cross

The Confraternity of the Holy Cross at Saint-Paul’s was founded in 1790. This confraternity organizes an annual Eucharistic celebration on the occasion of the feast of the Exaltation of the Cross. The most important part of the celebration in Jerusalem consisted of presenting the Holy Cross to the faithful to be venerated as a sign of Redemption through Christ. It was a day of jubilation, unlike Good Friday when the Church commemorates Christ’s suffering and death.

During the annual celebration at Saint-Paul’s there is an opportunity to venerate the relic of the Holy Thorn. The prior of the Antwerp Dominican monastery, Cornelius van Ertborn, received this relic in 1548 from the French king Henry II of Valois. The thorn is said to be one from the Holy Crown of Thorns that King Louis IX, the saint, bought from the Emperor of Constantinople Baldwin II in 1238.

The Confraternity takes care of the preservation of both its liturgical patrimony and that of the parish.

At the time this text was drafted (June 2021), the committee members Hugo Stevens, Erwin Vandecauter and Gui van Gorp, together with secretary Leo Van achter and head Ludo Beersmans, took care of the functioning of the Confraternity.

An extensive article on the “Exaltation of the Cross” appeared in the PaulLus issue of September 2020.